In her previous role as Vice President of Sales and Marketing, she has overseen tremendous growth as well as the opening of new markets and opportunities for Decision Logic. Wooledge started at Decision Logic in 2011 and brings over two decades of restaurant and technology experience to her role as President and COO with Decision Logic.

In her nine years with Decision Logic, she has been critical in cultivating strong relationships with the company’s partners, clients, and respected industry experts.

“I’m incredibly honored to take on this new role with Decision Logic,“ said Wooledge. “This last year has demonstrated that making critical decisions based on timely, accurate information can be a lifesaver for restaurants. We will continue to push the envelope on delivering the right information, to the right people, at the right time to positively affect their business.”

“Mandi has played such an important role in the success of Decision Logic and making sure that our clients are taken care of along the way,” says Mark Griffis, CEO at Decision Logic. “She’s a natural-born leader who’s made an incredible impact on her teams and the opportunities she’s cultivated. I couldn’t be more excited for her to continue to grow meaningful relationships with our customers, our employees and to lead the way for the future of Decision Logic.”

Small businesses are the lifeblood of communities across America, and there’s no doubt that restaurants account for a huge part Read more

How to Survive (and Thrive) in the Third-Party Delivery World

Let's face it: third-party delivery (3PD) has invaded the restaurant space, and it's here to stay. If you want to Read more 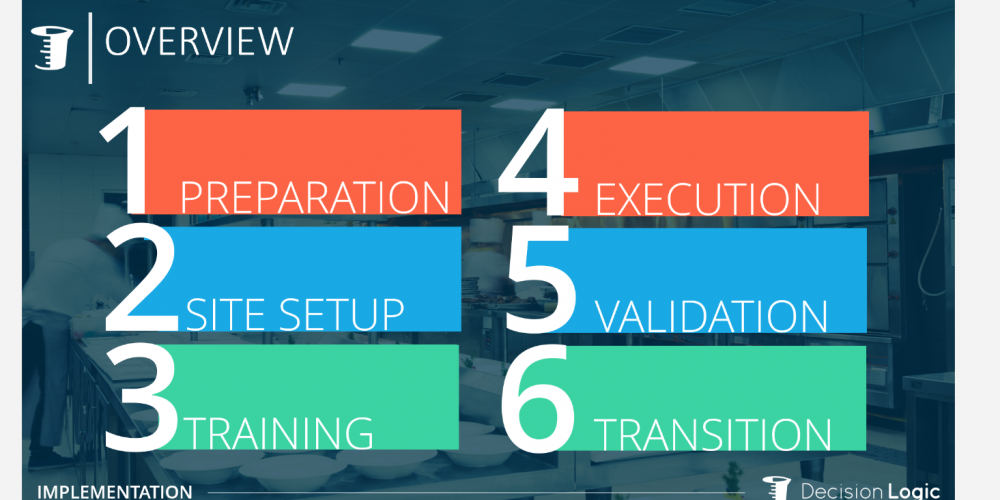 How We Utilize Agile Implementation

Decision Logic is excited to announce the promotion of Mandi Wooledge to Vice President of Accounts. In this role, Wooledge Read more

Mergers and acquisitions (M&A) in the food and beverage industry bring about big change for everyone involved. They can be Read more