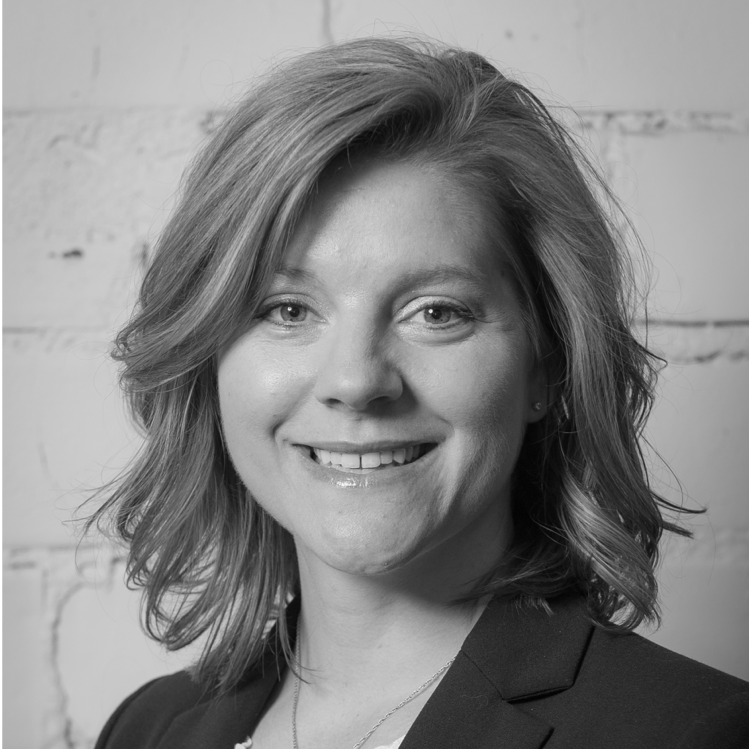 Decision Logic is excited to announce the promotion of Mandi Wooledge to Vice President of Accounts.

In this role, Wooledge will be involved largely with the direction and strategy of national accounts and continuation of solidifying customer relationships. Decision Logic’s customers include Pepperjax Grill, Charleys Philly Steaks, Rib Crib, McAlister’s Deli, and more.

“In my new position as Vice President of Accounts, I will have the opportunity to continue to work with our prospective partners while getting back involved with our national accounts.  I am excited to engage with our executive partners and continue to make an impact on the restaurant industry,” said Wooledge. “Helping our clients get the most out of our partnership while continuing to solve a business case that impacts our clients motivates me. Our team is so strong and getting to support them and help them continue to grow brings me great satisfaction.”

Wooledge first joined Decision Logic in 2011 as an account manager where she trained and onboarded clients, consulted on operations and managed systems and processes. In 2016 she was promoted to Director of Accounts, where she built out the sales and sales engineering processes. Wooledge was also in charge of training new account management while still consulting clients on best practice, historical business cases, and served as an escalation path for many of Decision Logic’s national accounts.

In 2014, Decision Logic was purchased by Aviture, a leading custom software development and technology consulting company based in Omaha, NE, led by company founder and president, Mark Griffis.

“I’m extremely excited about Mandi’s new role at Decision Logic. Mandi has personified the culture and values of Decision Logic since the day she joined the company. She has been an evangelist for the product, the company, and its core belief that we can make a difference in the lives of our customers,” said Griffis. “Her leadership as Vice President of Accounts will focus on creating even more strategic relationships with customers, and more fully realize the impact Decision Logic can have on their businesses.”

Prior to joining Decision Logic, Wooledge worked for the Lincoln-based restaurant chain, Lazlo’s, for 12 years. Starting as a server, she eventually became the restaurant’s general manager, handling daily operations and financials, which included acting as the restaurant’s Decision Logic administrator. Her deep familiarity with the software and its functionality as a former customer afforded her a unique insight into the product once she was brought on to the Decision Logic team.

Launched in 1998 as the first web-based food cost product for a large Applebee’s franchisee, Decision Logic was created by restaurateurs with operational efficiency as the vision. Today Decision Logic proudly serves over 50 brands and saves operators more than $37.5 million in food and labor costs every year.

In 2014, Decision Logic partnered with Aviture to expand development expertise and catapult products to the next level. Aviture’s experience in the restaurant industry includes working with Yum! Brands, Applebee’s and major suppliers like Coke, providing a unique insight into the needs of restaurant operators. 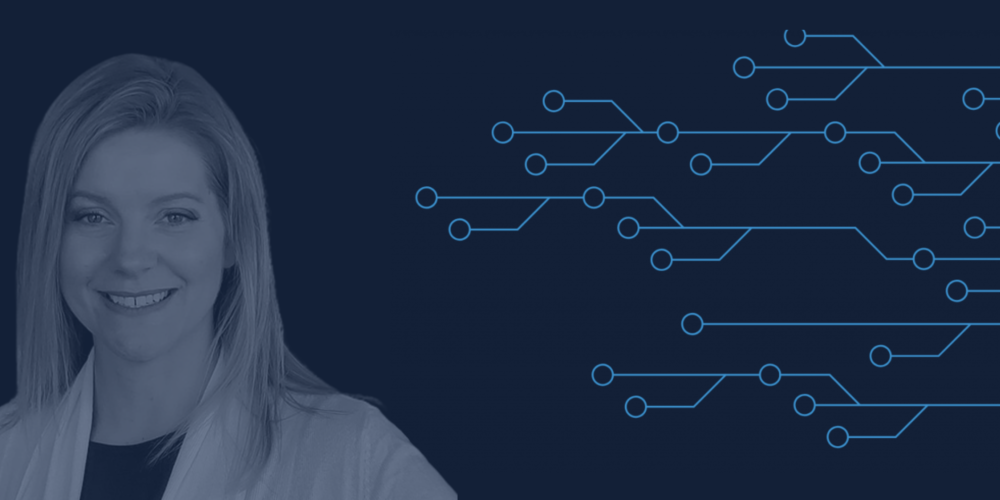 Decision Logic announced that Mandi Wooledge will assume the role of President and Chief Operations Officer effective immediately. In her Read more

Small businesses are the lifeblood of communities across America, and there’s no doubt that restaurants account for a huge part Read more

How to Survive (and Thrive) in the Third-Party Delivery World

Let's face it: third-party delivery (3PD) has invaded the restaurant space, and it's here to stay. If you want to Read more

How We Utilize Agile Implementation 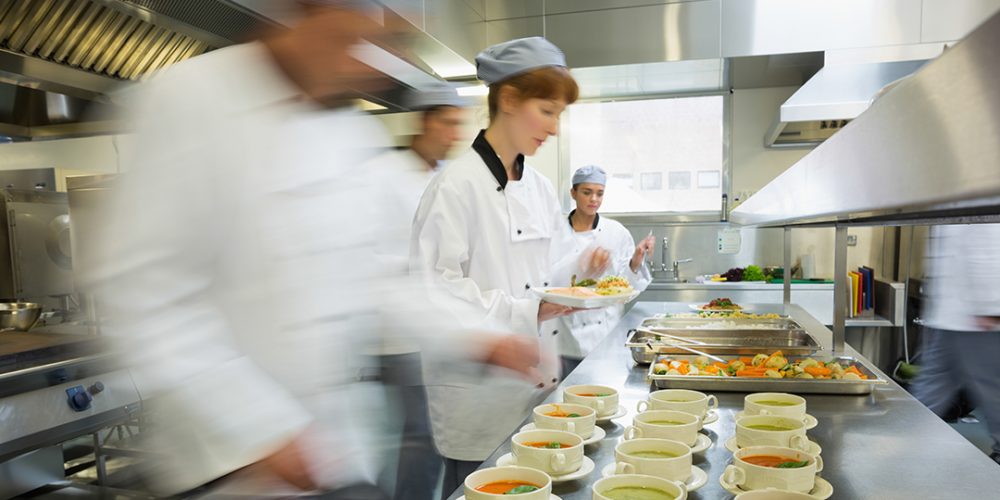 Mergers and acquisitions (M&A) in the food and beverage industry bring about big change for everyone involved. They can be Read more